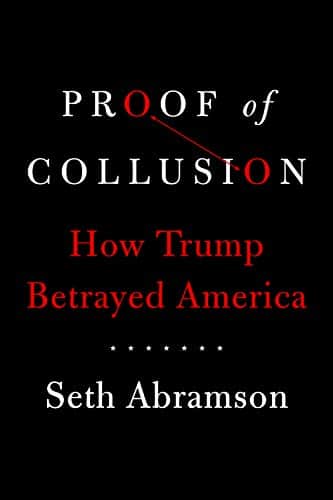 After having spent years working on the manuscript, George Orwell struggled to find a publisher for Animal Farm. An anti-Soviet satire was not welcome at a time when the West needed Stalin to fight Hitler, and leading intellectuals still believed in the promise of the Russian Revolution. Orwell managed to publish his “fairy tale” in 1945 at a small press for £100. Six months later, a copy ended up in the hands of Ihor Ševčenko, a Ukrainian refugee who recognized its profound meaning. 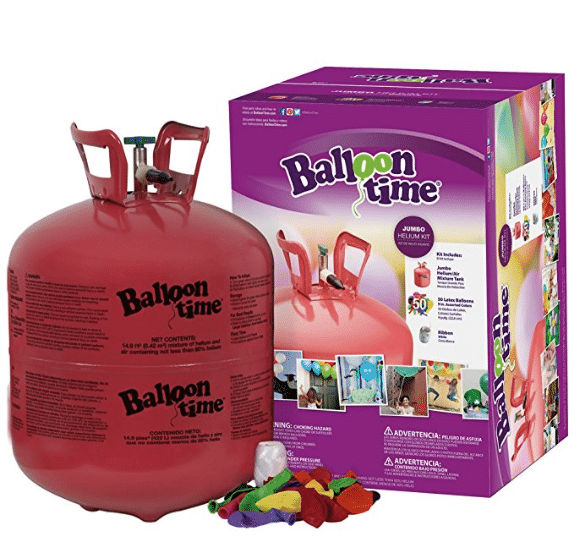 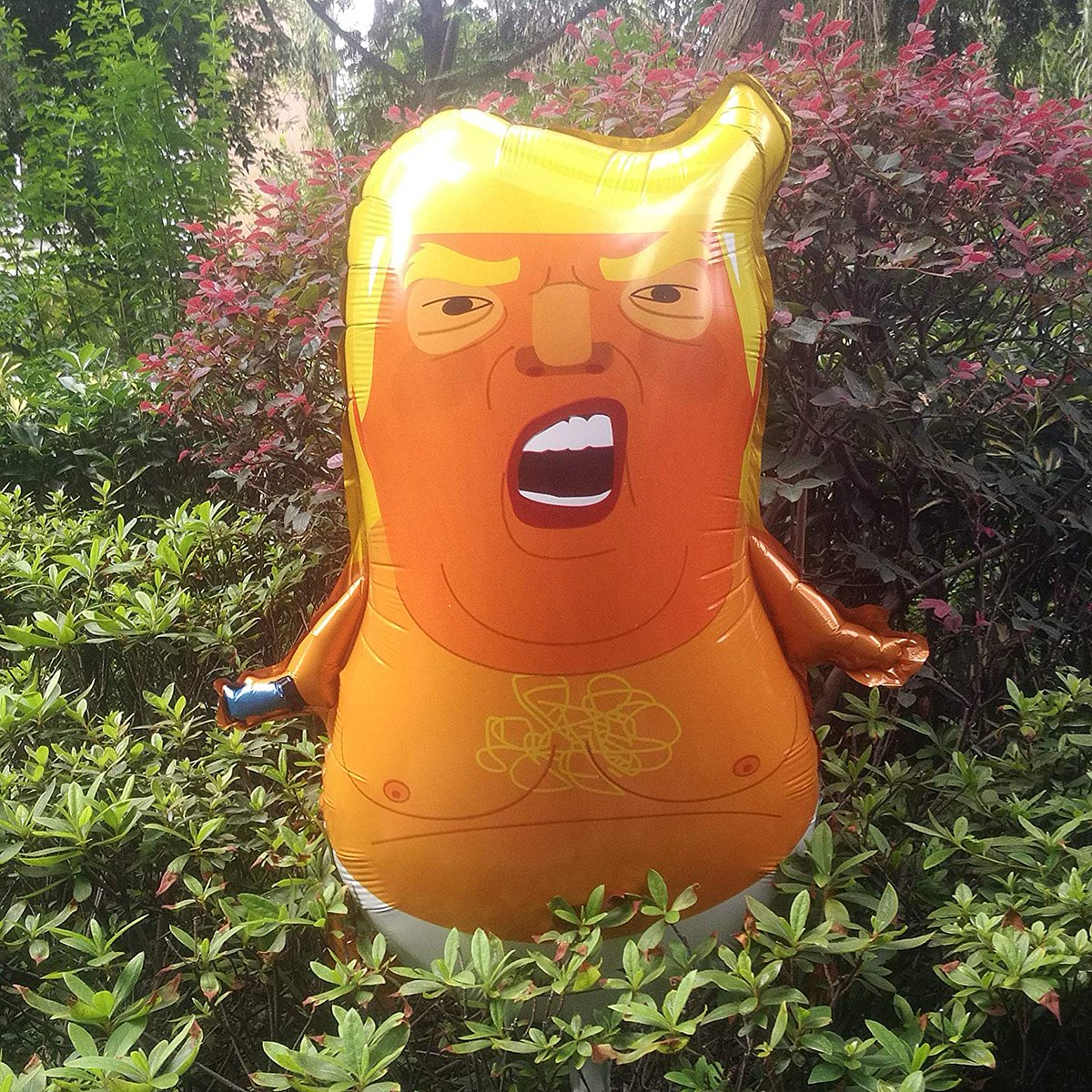 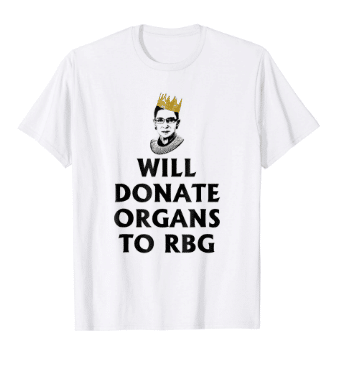 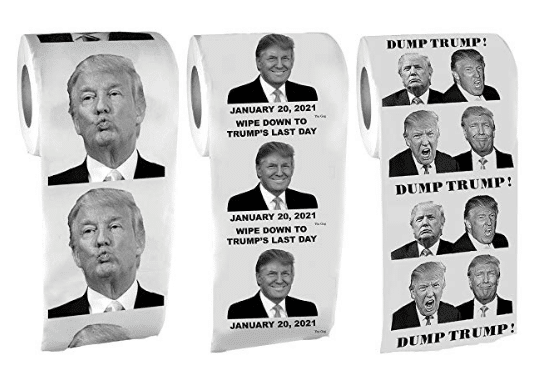 Take A Dump With Donald Trump! This toilet paper Trumps all the rest. The Donald. Love him? Hate him? Either way… you’ll love this Donald Trump Funny Toilet Paper. Trump’s face on EVERY sheet! Super Absorbent! The Donald’s puckering mug is shown on EVERY sheet and won’t smear or smudge. Each roll is shrink wrapped (new and unopened). We can tell “You’re Fired” up about this toilet paper so stock up before you get short-sheeted. The reactions are PRICELESS (or slightly close to four billion dollars’ worth*). * per sheet Remember, Election Day may come and pass but you’ll always need to wipe your a$$! We also sell Hillary Clinton toilet paper and Obama Toilet Paper in many versions. Including our Obama LAST DAY toilet paper and our newest Toilet Paper HILL- BILLY Hillary Clinton and Bill Clinton together on one roll. NOT AGAIN! Trump is such a big mouth that this toilet paper is perfect. We Know You Want To Dump On Trump! Here’s To You Mr. Donald T. Rump! A fantastic gag gift and joke. Great for birthday gifts, secret Santa, grab bags. Its all about the fake news!! 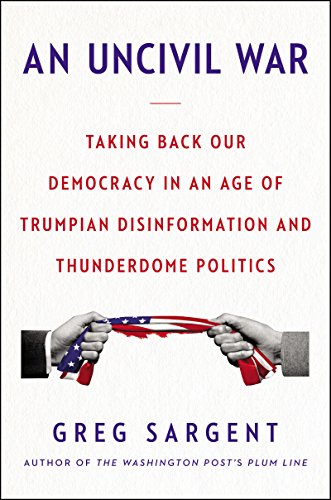 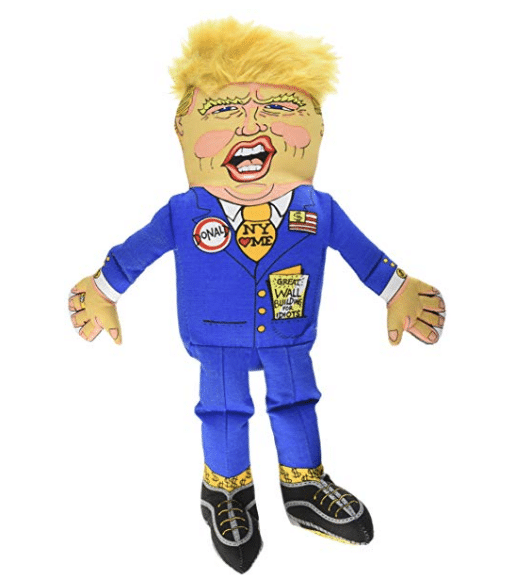 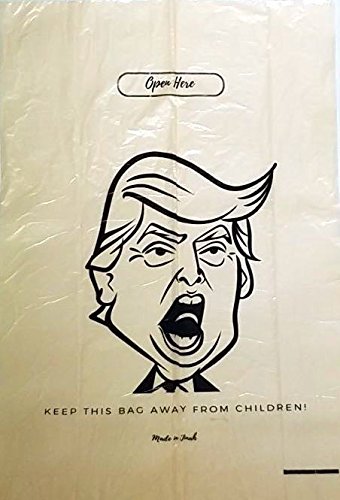 Bond with your dog as you both get relief.
Make picking up after your dog a fun and cathartic experience.
Share as fun gifts or stocking stuffers.
Use with standard leash dispenser. 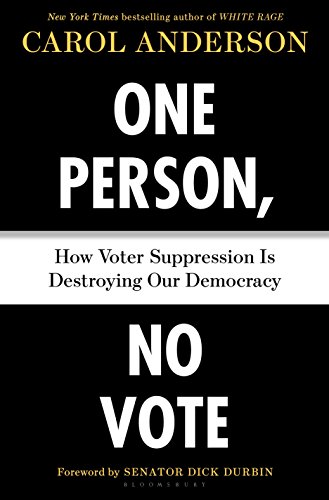 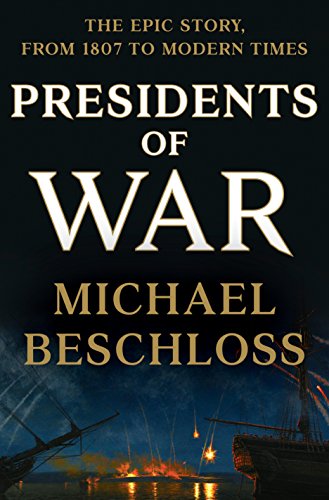 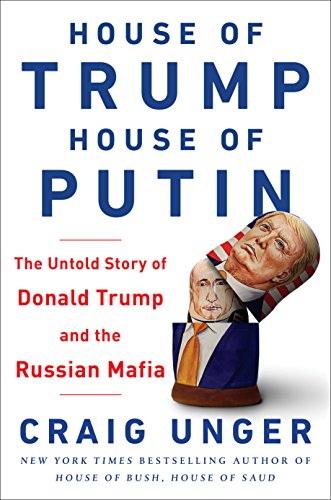 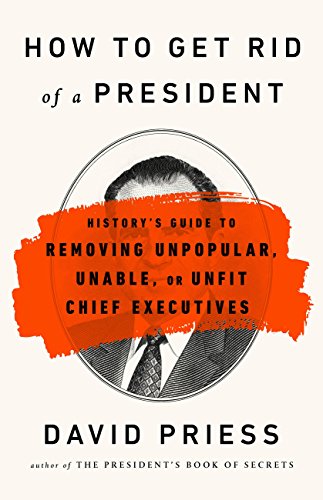