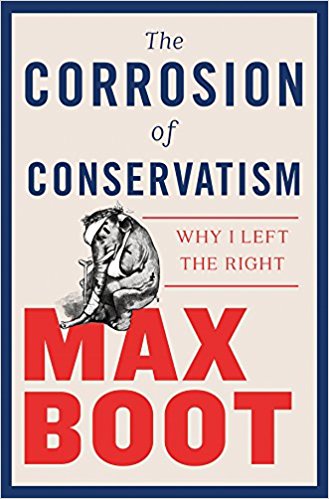 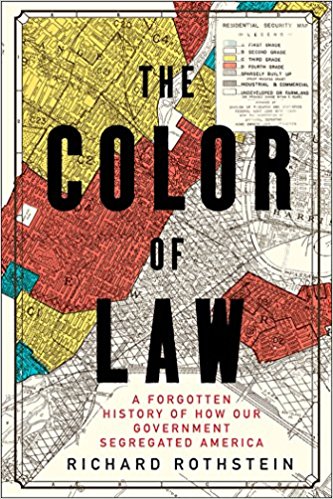 The Color of Law: A Forgotten History of How Our Government Segregated America: A Publisher’s Weekly Top 10 Best Books of 2017 Long-listed for the National Book Award “Rothstein has presented what I consider to be the most forceful argument ever published on how federal, state, and local governments gave rise to and reinforced neighborhood segregation.” —William Julius Wilson In this groundbreaking history of the modern American metropolis, Richard Rothstein, a leading authority on housing policy, explodes the myth that America’s cities came to be racially divided through de facto segregation—that is, through individual prejudices, income differences, or the actions of private institutions like banks and real estate agencies. Rather, The Color of Law incontrovertibly makes clear that it was de jure segregation—the laws and policy decisions passed by local, state, and federal governments—that actually promoted the discriminatory patterns that continue to this day. Through extraordinary revelations and extensive research that Ta-Nehisi Coates has lauded as “brilliant” (The At

Ratf**ked: The True Story Behind the Secret Plan to Steal America’s Democracy
The explosive account of how Republican legislators and political operatives fundamentally rigged our American democracy through redistricting. With Barack Obama’s historic election in 2008, pundits proclaimed the Republicans as dead as the Whigs of yesteryear. Yet even as Democrat…